Double room in a well-presented three-bedroom apartment. The room is fully furnished, available for single use and all the bills are included. The property comprises of 3 rooms, 2 bathrooms (one is en-suite), a modern kitchen and benefits from great transport links and great location. The building is next to Aldgate East station, in a very trendy area full of bars and entertainment places

More info
The Apartment
A well presented three bedroom flat in the heart of East London. It's just 2 minutes walking from Algate east station and 10 minutes to Old Spitalfields Market which makes it a very convenient location in London. The flat has four rooms and two bathrooms (one is en-suite). The kitchen is fully equipped with washing machine, fridge and all the necessary stuff to cook.
All bills included:
Transport Links
In Algate East station you can get on the District or Hammersmith & City lines and Algate station is also very close for the Circle and Metropolitan lines. There are a couple of main roads just a few meters from the apartment and are served by several bus routes:
The Surroundings
The apartment is Brick Lane which is a very lively area of East London. This location benefits from great transport links, lots of shops and amenities. Just a short walk to Shoreditch, a very trendy and popular area where lots of events and new openings are taking place every month.
Queens University, Whitechapel, Genesis Cinema and Bethnal green areas are very easy to reach. There are many supermarkets and entertainment options around, nice pubs, restaurants, leisure centres, parks, etc.
﻿ 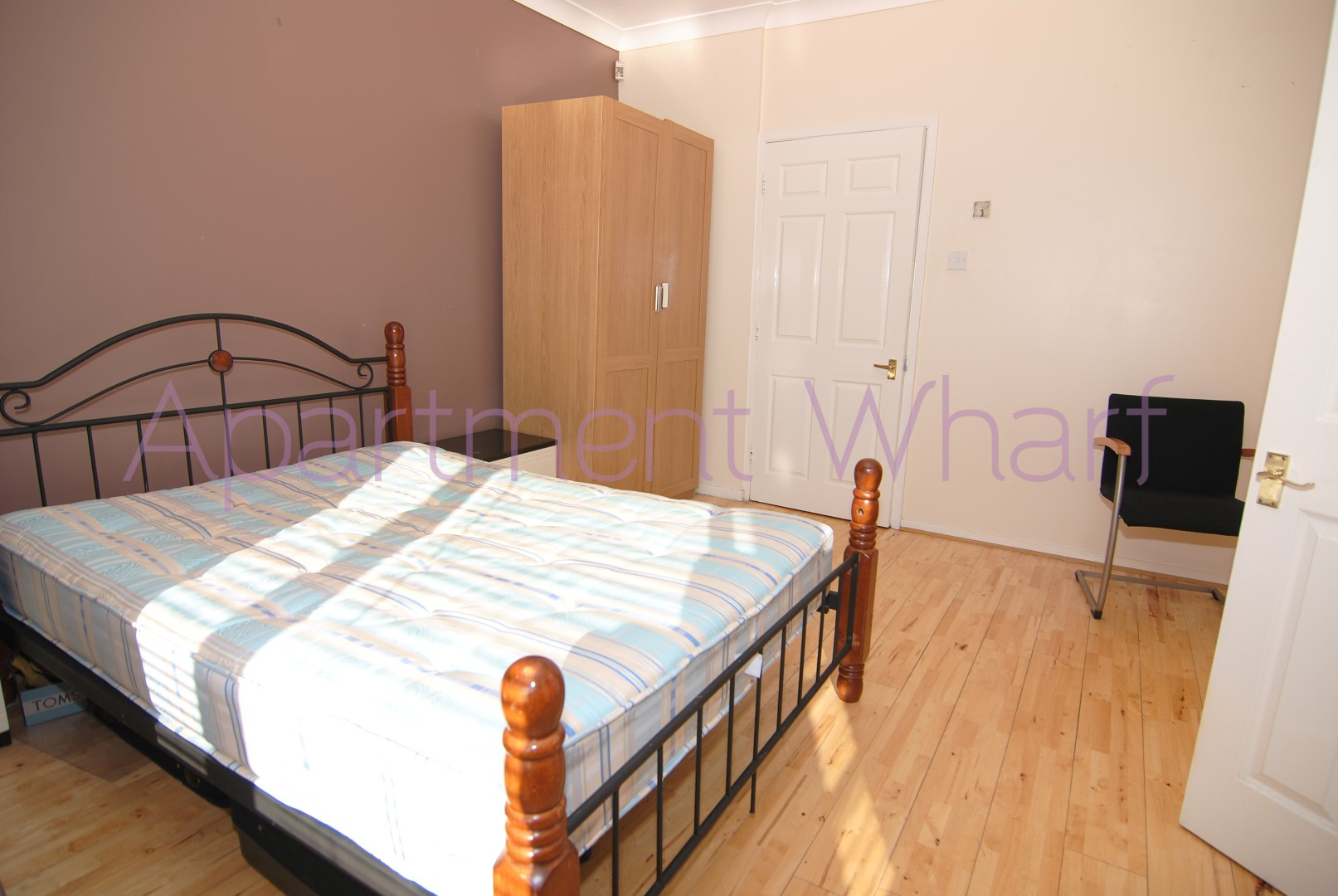 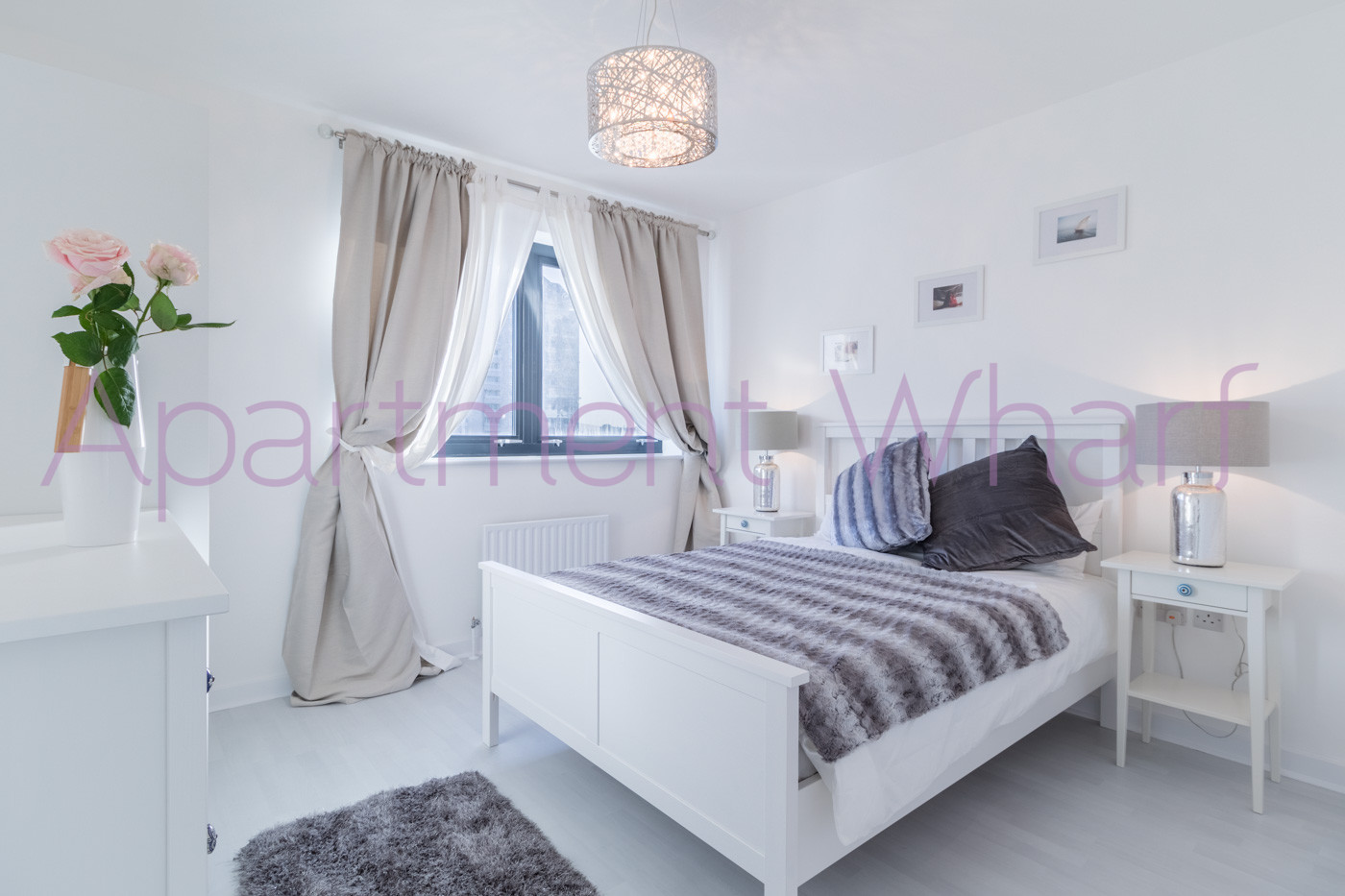 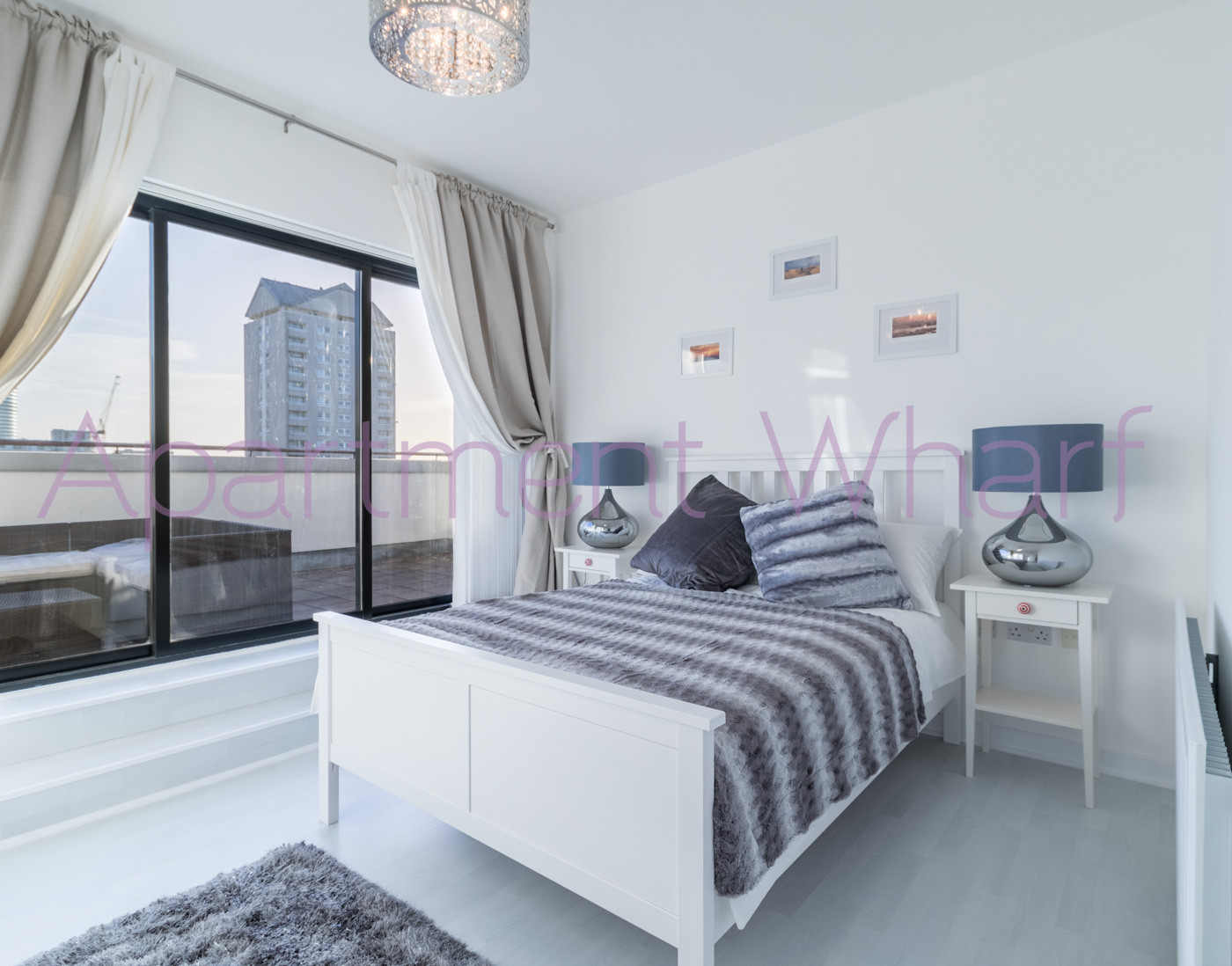 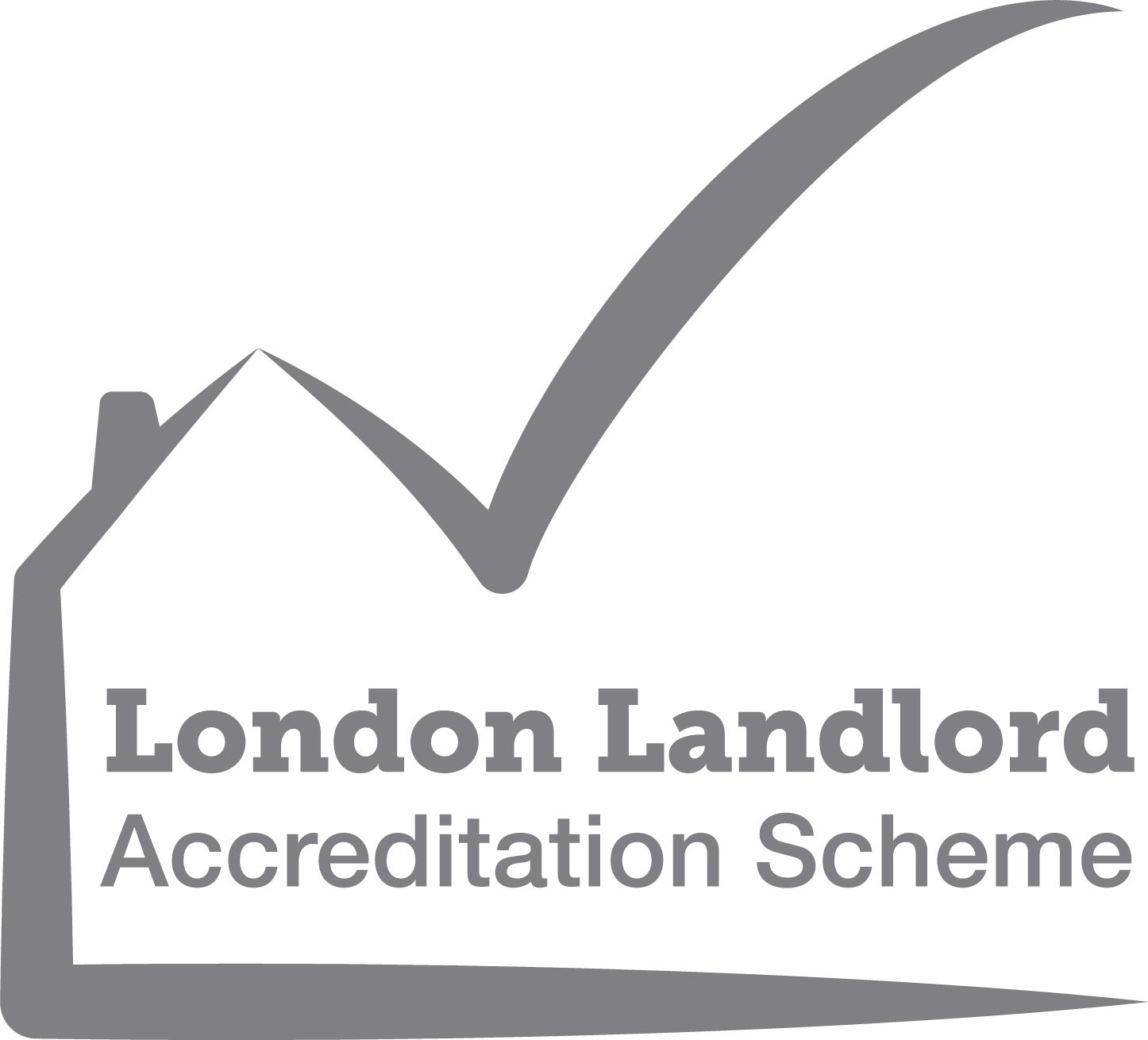 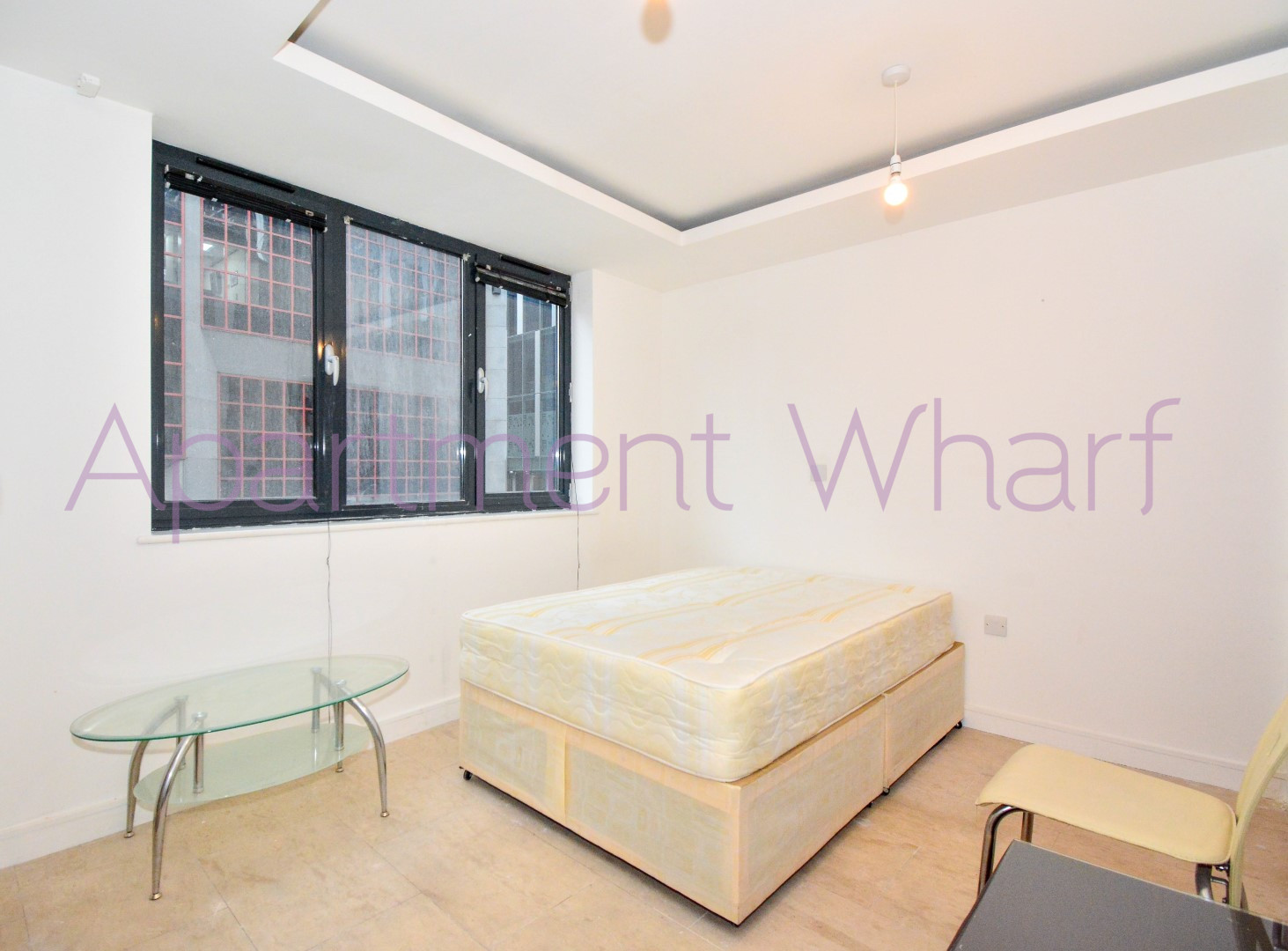 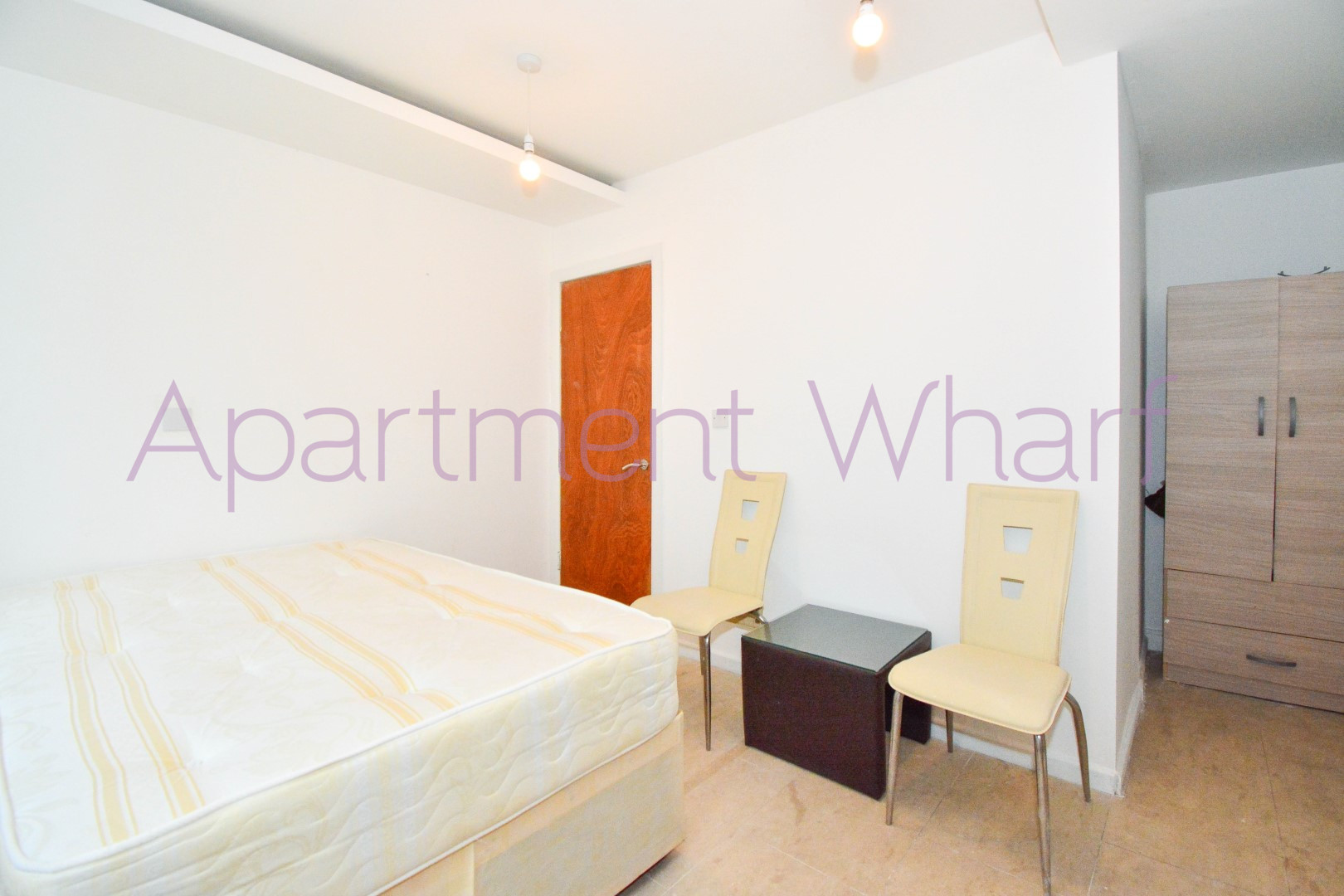 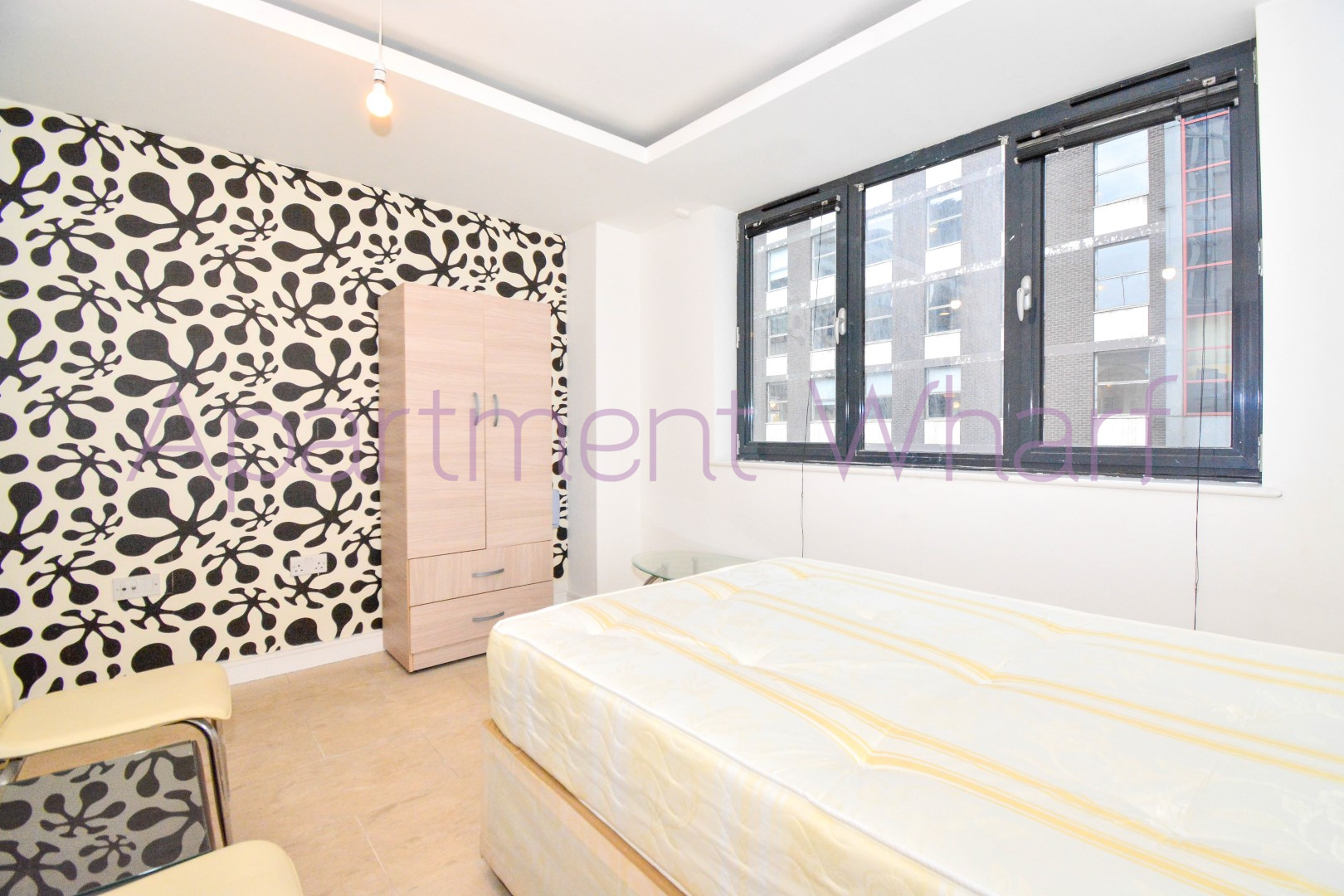 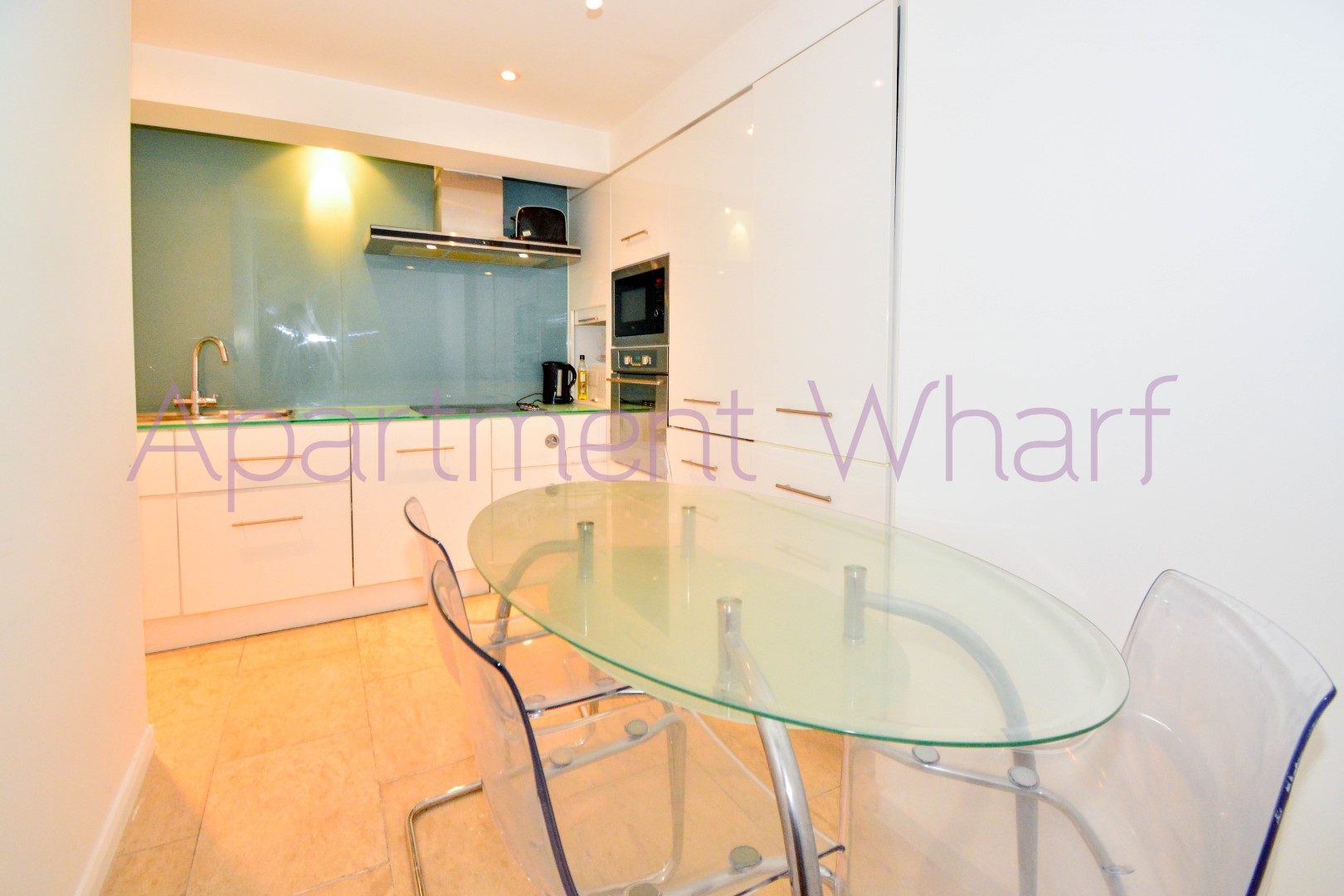 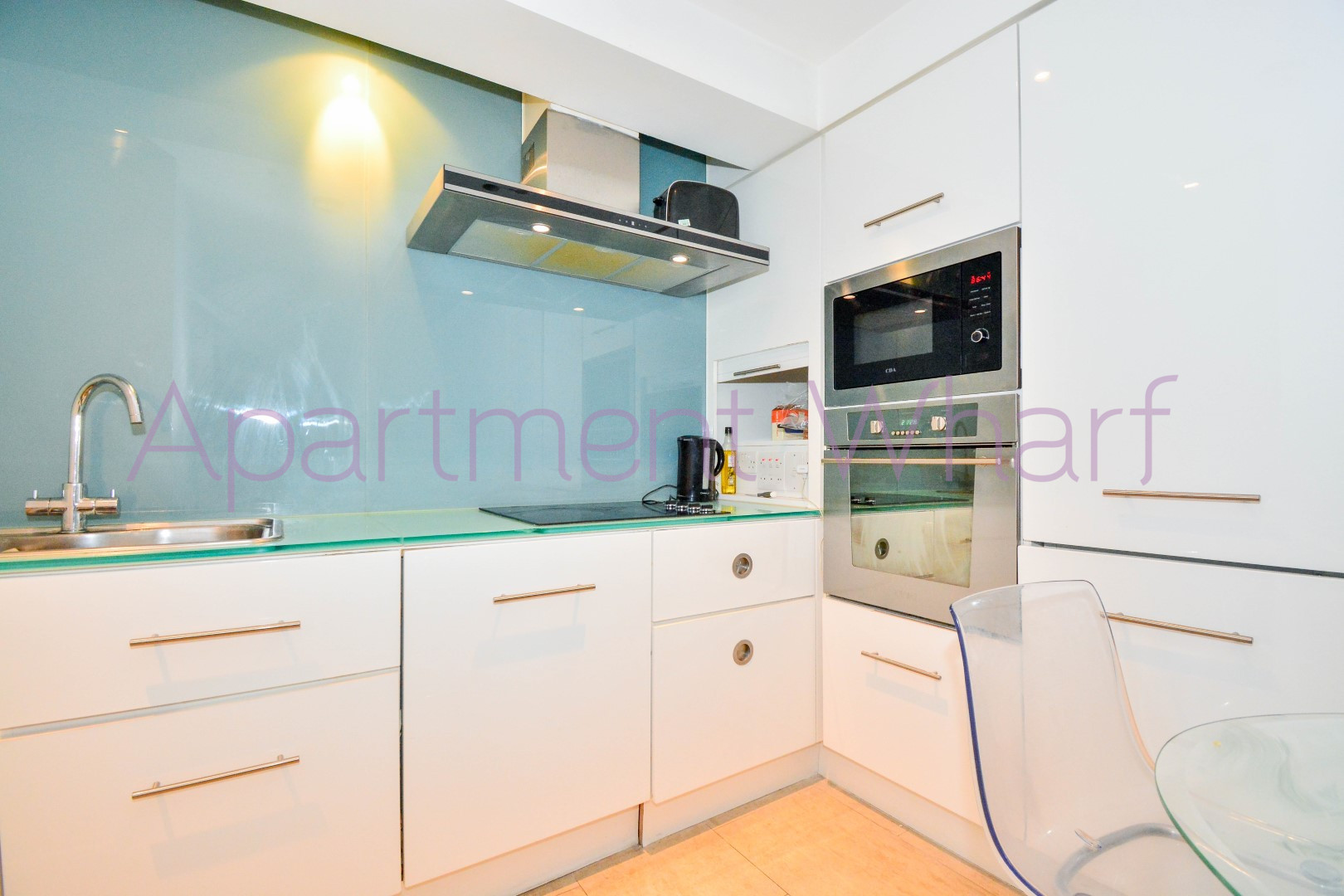 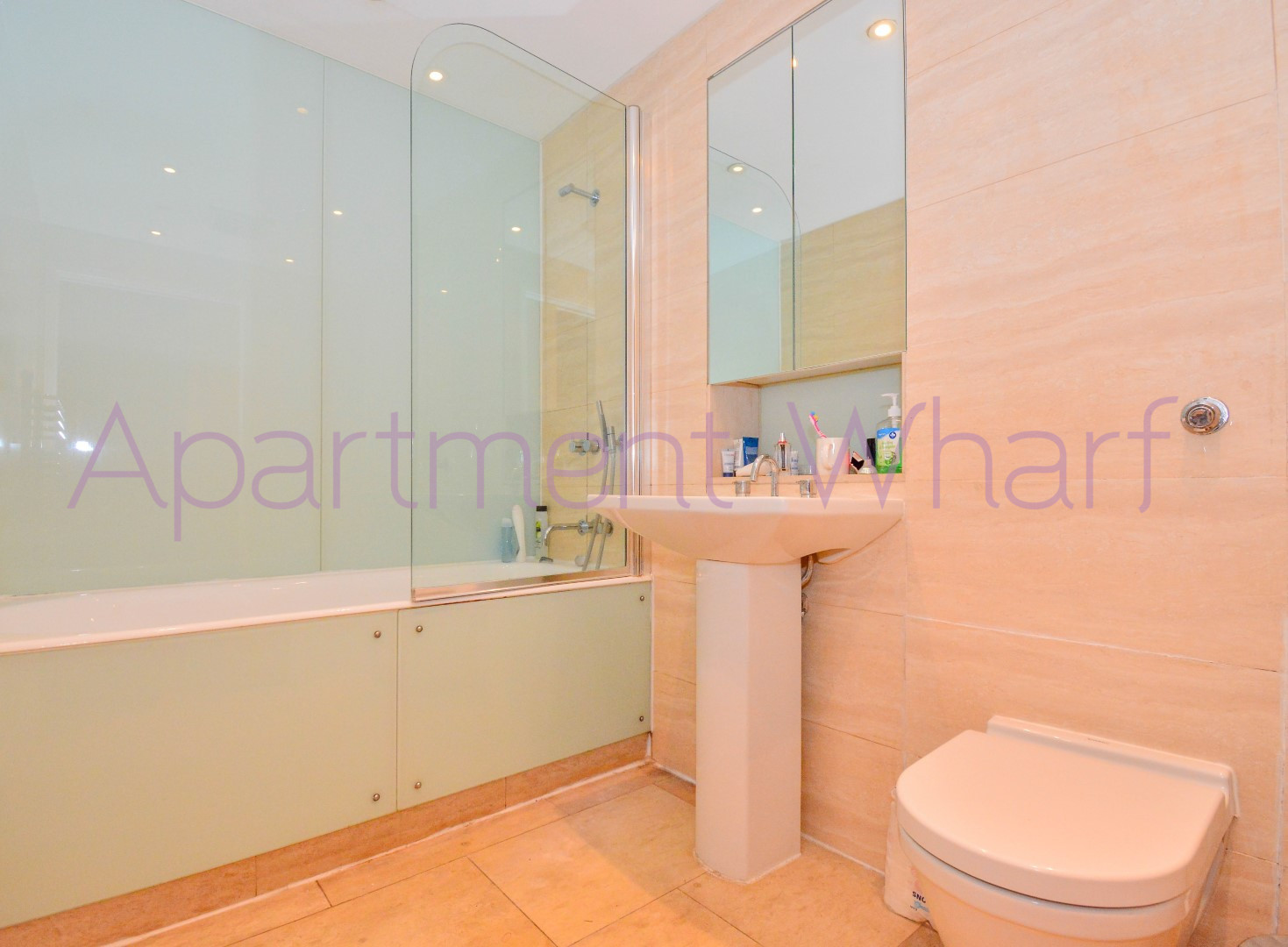 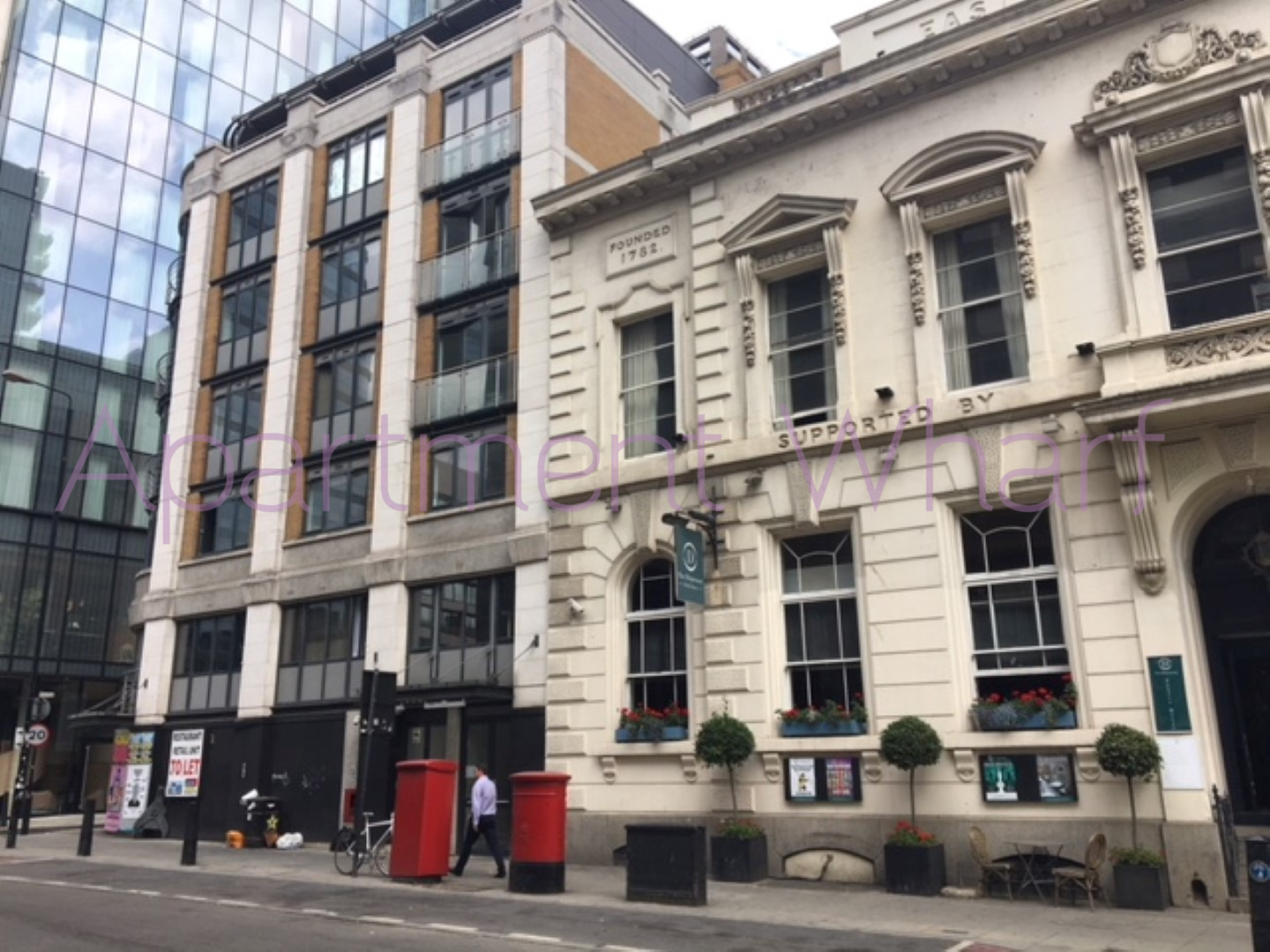